The systems are fully implementable into the original tank technology, armored transporters, infantry fighting vehicles as well as mobile and static, observation and reconnaissance devices.

The effectiveness of modern weapon systems is, in addition to firepower, fundamentally dependent on the effectiveness of the fire control system. It is made up of the electronics of the combat equipment itself, to which extreme demands are placed.

The fire control system and the weapon stabilization system for the modernization of the T72, BVP II, and OT tanks significantly increase the operational capability of these vehicles by its implementation. The systems are fully implementable into the original tank technology, armored transporters, infantry combat vehicles as well as mobile and static, observation and reconnaissance devices. 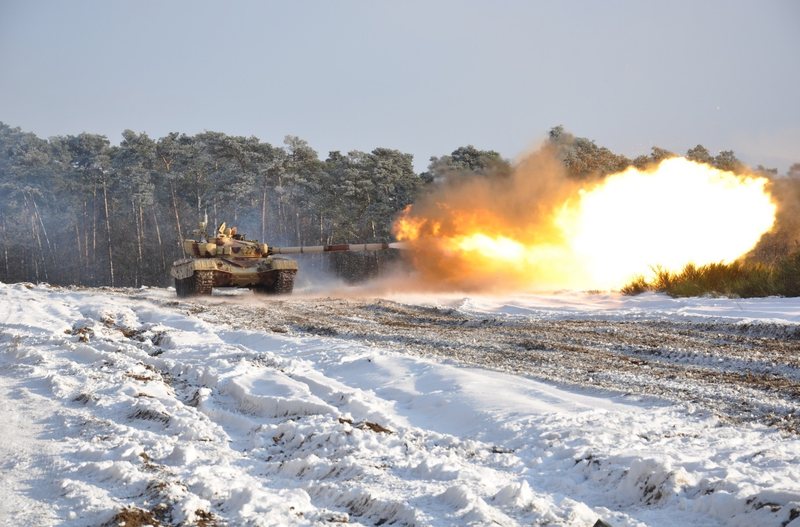 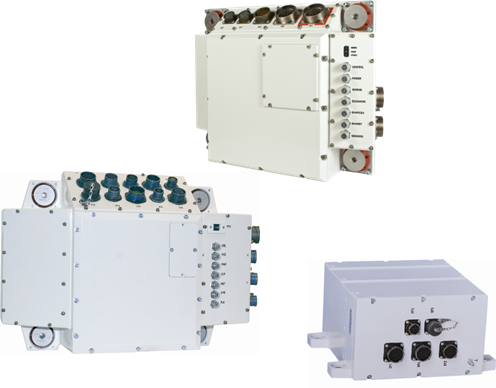 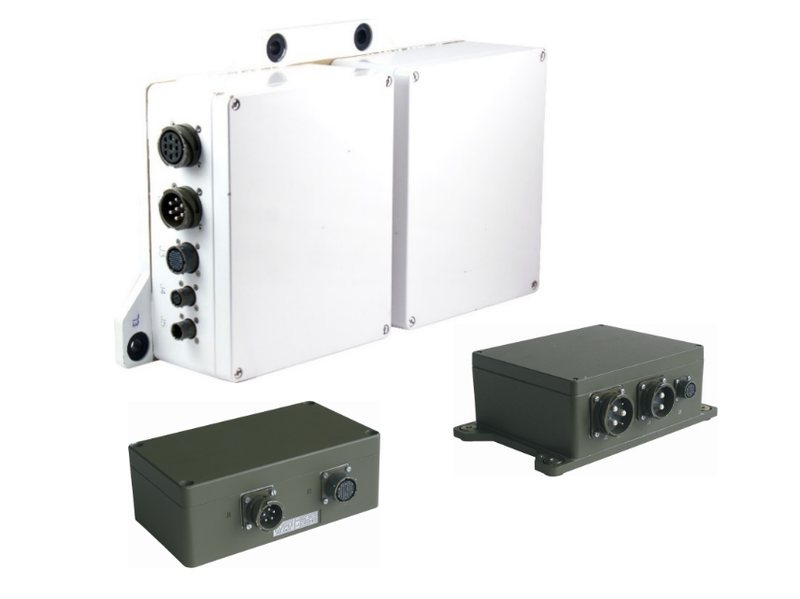 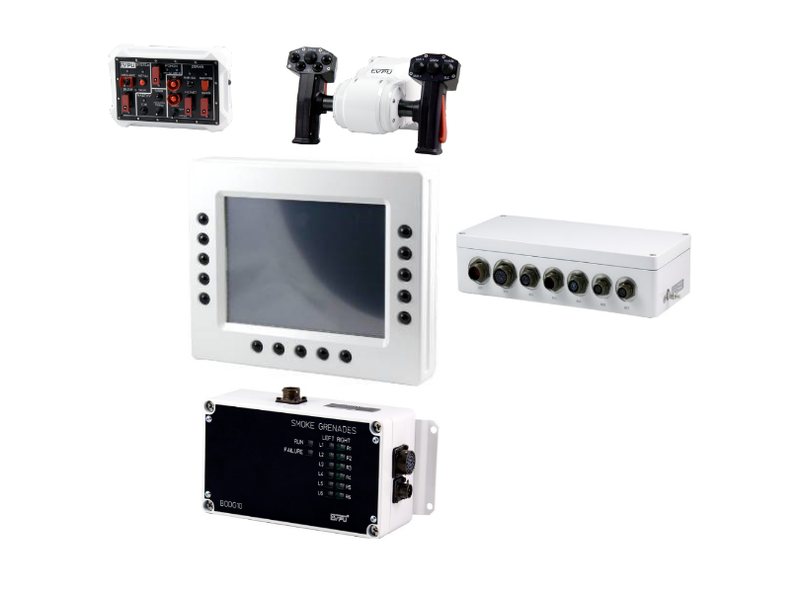